StudioFact Media Group differentiates itself first and foremost by the nature of its content: We are the only production group specializing in true stories and writing about reality.

He was the head of the TV Presse agency and Fremantle France.
Between Jacques Aragones in journalism and Roxane Rouas-Rafowicz in entertainment, an alliance was formed. The thinking behind this duo is simple but powerful: from documentaries to investigations, from news stories to social events, true stories feed and irrigate the success of both platforms and traditional broadcasters, even in fiction. StudioFact was born from this observation.

Roxane Rouas-Rafowicz is a lawyer by training and entrepreneur. A graduate of the Paris Bar School, Roxane practiced law for several years before becoming legal director of the AB group.

In Israel, she founded in 2005 and manages the production company TooZaz, which produces shows and events, especially for French-speaking audiences.
Back in Paris, Roxane joined Fremantle France in 2010 as assistant to the president, then general manager. In April 2021, Roxane co-founded Studiofact Mediagroup with Jacques Aragones, the first French audiovisual group to produce original content exclusively from true stories.

Jacques Aragones holds a Master's degree in private law and is a graduate of the Institut Français de Presse (Postgraduate). He held several positions within the TF1 group between 2001 and 2010, successively as a reporter, Editor-in-Chief and then Director of investigative and reporting magazines (TF1 Productions).
Previously, he worked on various news magazines for the M6 channel as well as in various audiovisual news agencies. 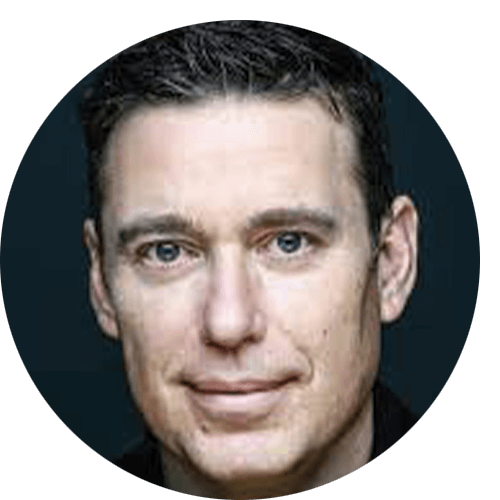 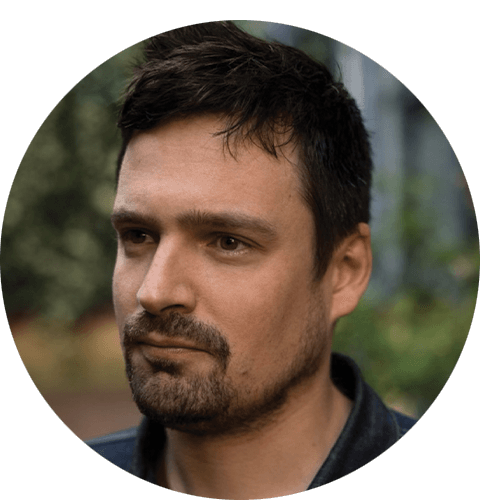 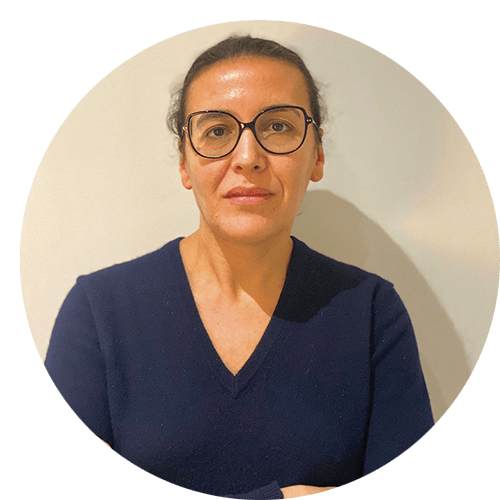 General Secretary in charge of productions 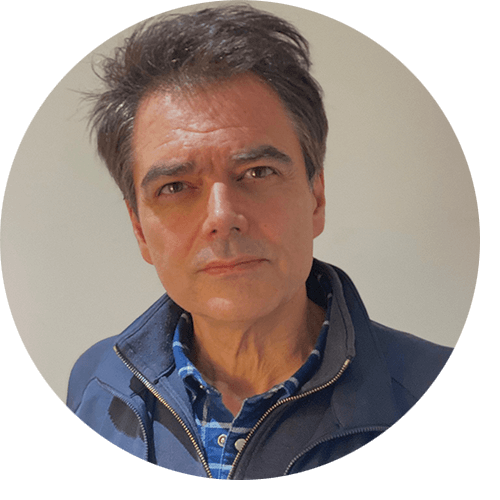 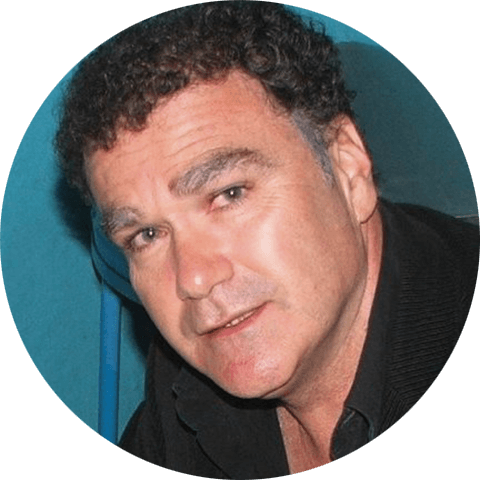 Director of the Lab 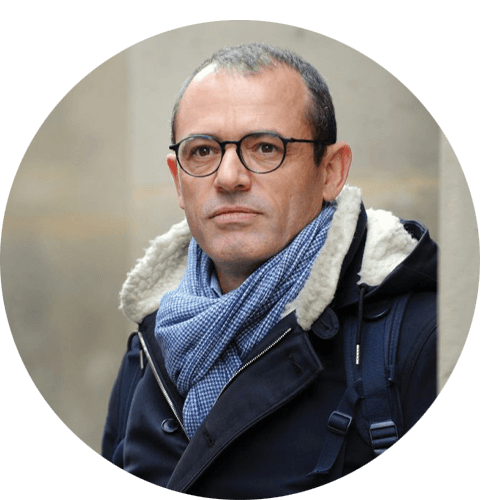 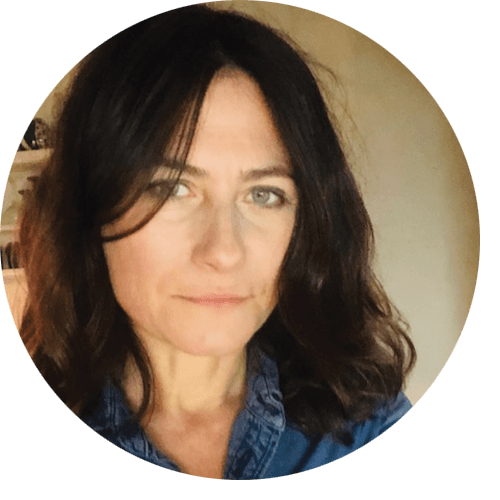 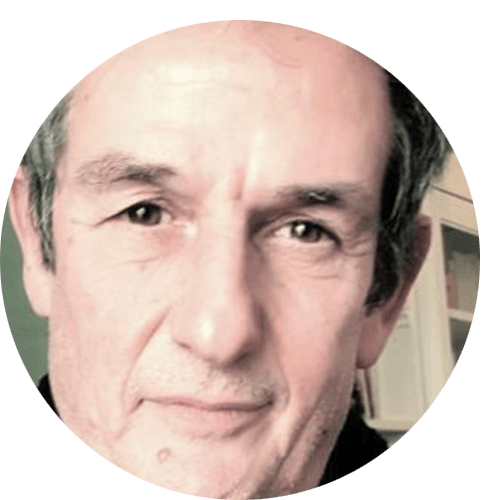 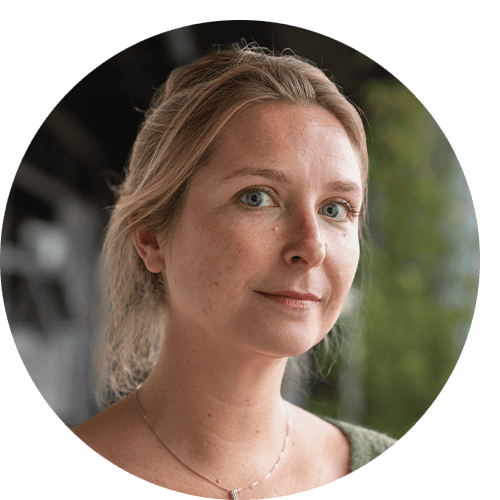 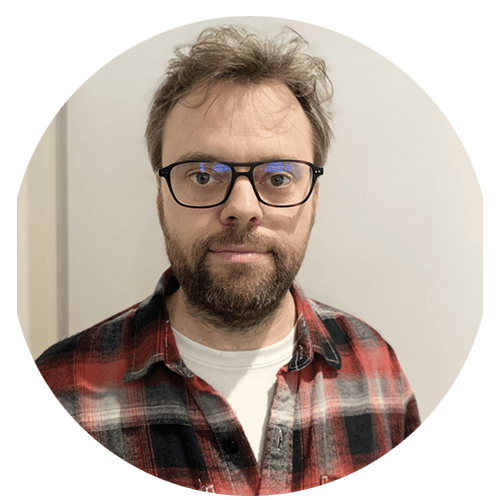 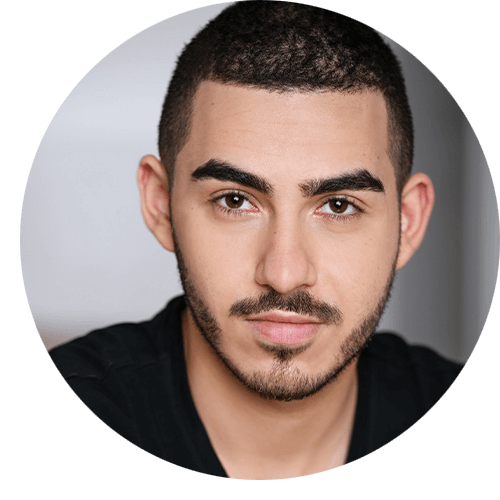 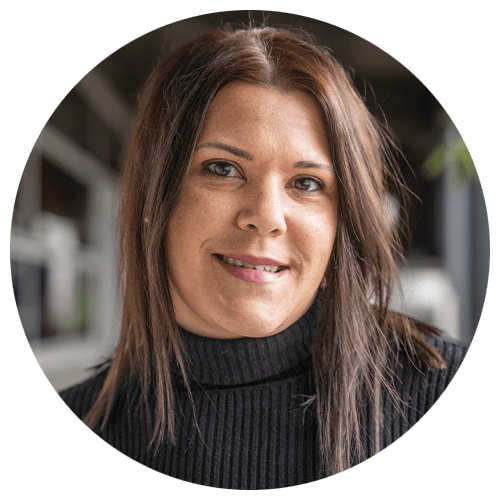 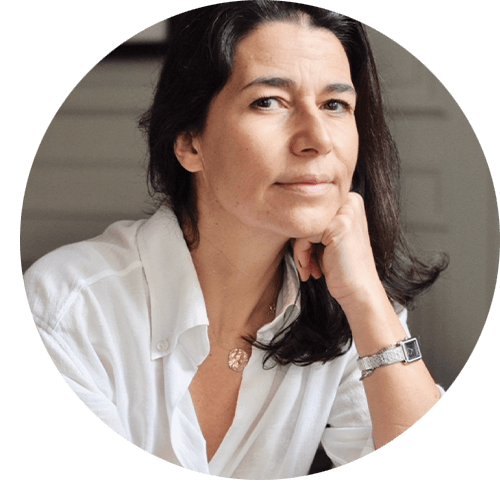 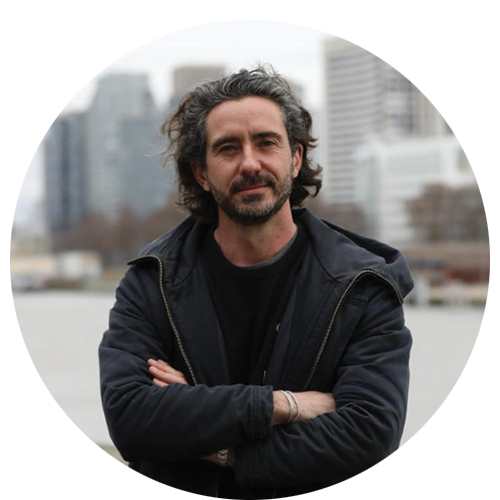 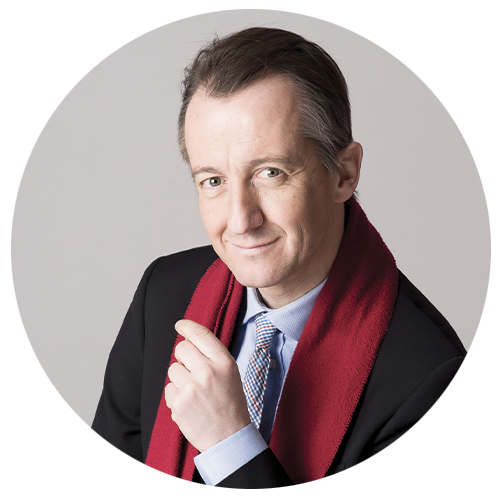 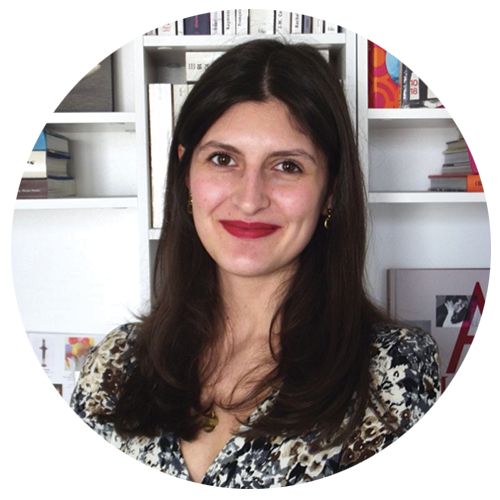 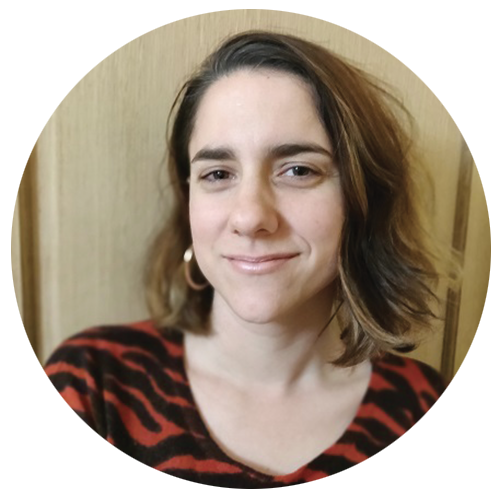 Send us your questions